Prints and Lithographs at arteauto.com

Posted by Unknown at 2:48 PM No comments: 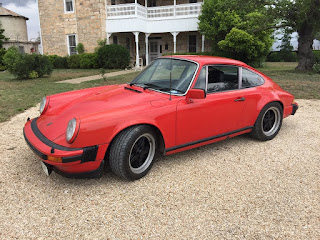 It's a great runner/driver, properly maintained, and has been owned by me, Jacques Vaucher at l'art et l'automobile, since 1993. I put 20,000 miles on it, owning a few other cars it is now time to downsize.